There are officially only four weeks left until Mayhem's big debut.

Four weeks until one of the biggest dreams I've ever had comes true.

And I just want to take this opportunity to share some things I've learned...

With four weeks left, I want to sincerely thank every single person who has preordered the book.  You guys are freaking awesome, and I can't wait to hear what you think of it when it comes out (in four weeks... FOUR WEEKS!!!).

And if you haven't placed your preorder(s) yet, here are some links to do so.  :)  (Paperbacks will be available within a month or so of each e-book release, but the e-books are cheap sooo... just get both!) 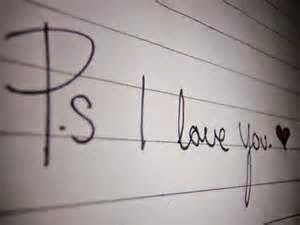 Posted by Unknown at 6:18 PM No comments:

So, without further ado...

CHAOS!!!  This title totally fits the book and fits my theme, but I'm not going to lie... the thing that sold me was how awesome it's going to look on the cover.  I'm almost halfway done writing it, and you are going to LOVE this heroine.  She's the definition of rock star chic, a girl who can hold her own against the sizzling hot guys in the band.  She grew up in a big family with four older brothers, which has made her a complete spitfire.  She's spunky and witty and... well, you'll see on July 21st when the book comes out.  ;)

MAYHEM releases in one month and one day (EEP), and RIOT releases three weeks later.  So get those, read them, love them, and then place your preorder for CHAOS because it's going to rock just as hard.  <3 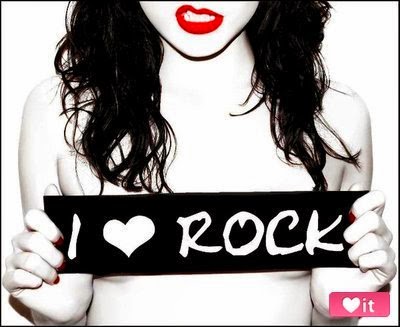 Posted by Unknown at 4:31 PM No comments:

I'm finishing up my review of RIOT's copyedits tonight (woohoo! almost done!), and I thought of a great idea for a blog post....

How would you like to see some of the words that appear on my copyeditor's style sheet?  ;)  A style sheet is a running document that a copyeditor keeps to make sure certain grammar-related things are staying consistent throughout the book, and it includes a list of special words that should be spelled/hyphenated the same way each time.

Here are some of my favorites from RIOT: